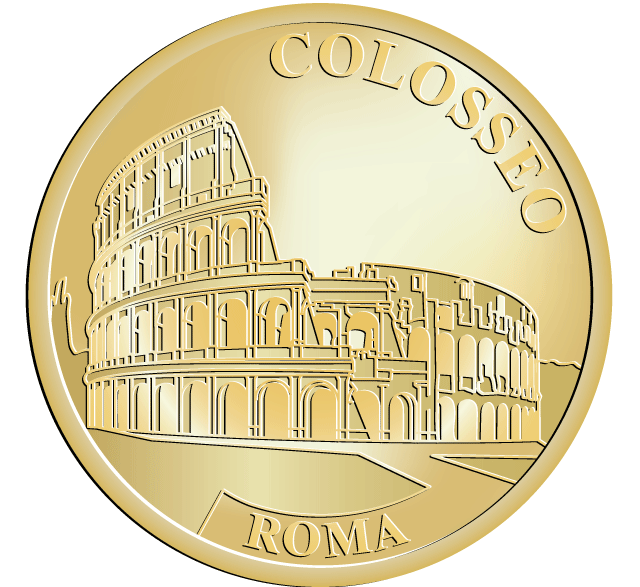 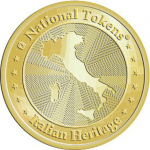 The Colosseum or Roman Coliseum, is an elliptical amphitheatre in the center of the city of Rome, Italy, the largest ever built in the Roman Empire. It is one of the greatest works of Roman architecture and Roman engineering. Occupying a site just east of the Roman Forum and next to the Arch of Emperor Constantine, its construction started between 70 and 72 AD under the emperor Vespasian and was completed in 80 AD under Titus, with further modifications being made during Domitian’s reign (81–96).