ROMANIA – Saint George And The Dragon 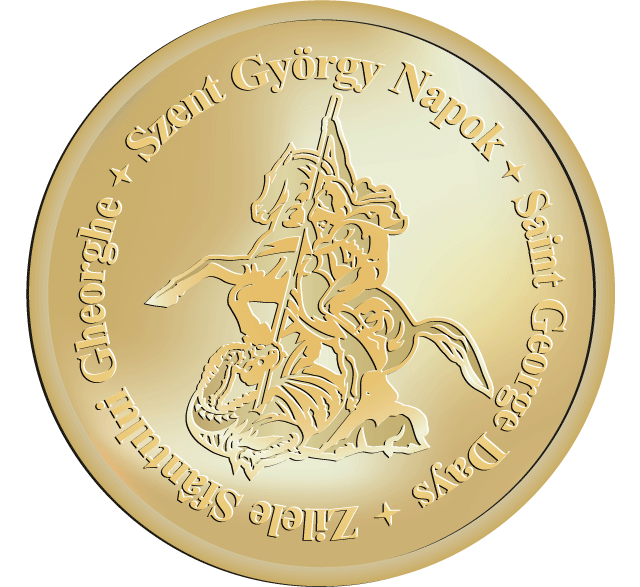 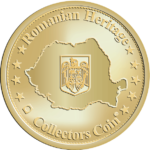 The episode of Saint George and the Dragon appended to the hagiography of Saint George was Eastern in origin, brought back with the Crusaders and retold with the courtly appurtenances belonging to the genre of Romance. The earliest known depictions of the motif are from tenth- or eleventh-century Cappadocia and eleventh-century Georgia and Armenia; previously, in the iconography of Eastern Orthodoxy, George had been depicted as a soldier since at least the seventh century. The earliest known surviving narrative of the dragon episode is an eleventh-century Georgian text. William Shakespeare refers to St. George and the Dragon in Richard III; act v, also in King Lear; act I.The dragon motif was first combined with the already standardised Passio Georgii in Vincent of Beauvais’ encyclopedic Speculum Historiale, and then Jacobus de Voragine’s Golden Legend (ca 1260) guaranteed its popularity in the later Middle Ages as a literary and pictorial subject. The legend gradually became part of the Christian traditions relating to Saint George and was used in many festivals thereafter.