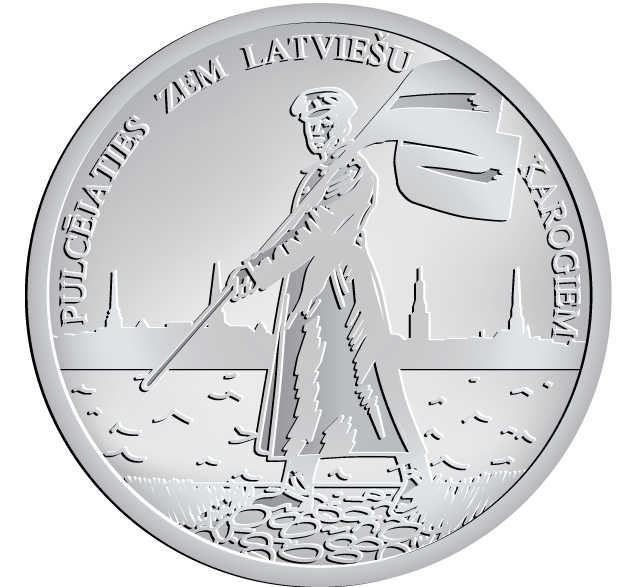 Original roots of Latvian War museum are connected with events of the World War I on the territory of Latvia, with the creation of national military unit – the battalion of Latvian Riflemen had been a part of Russian Czar’s army in 1915. The museum started to work as Riflemen Museum in 1916. During Latvian independence till 1940 mentioned museum had been under the supervision of the War Ministry. Starting from 1919 the museum had been located in the Riga’s ancient Powder tower. There were created expositions – Medieval and Modern history, Latvians participation in the revolution in Russia in 1905, World War I events, Proclamation of independence of Latvia, Liberation fights, state foundation. The museum had rich collections of weapons, photos, documents, medals, military uniform dresses and other collections. When the Soviet Union occupied the Latvian territories on the 17th of June 1940 War museum of Latvia had been removed as well as all institutions in Latvia. From 1957 the museum of the Revolution in the Soviet Republic of Latvia had been located in the building. However, the museum, in it working period, has been gathered valuable, Soviet system characterized collections. The War museum has been recovered in 1990, due to beginning of Latvia independence restoration processes. The museum target is to open to the society complicate military-political history of Latvia, specially accentuate the 20th century, when Latvians had twice fought back their independence.