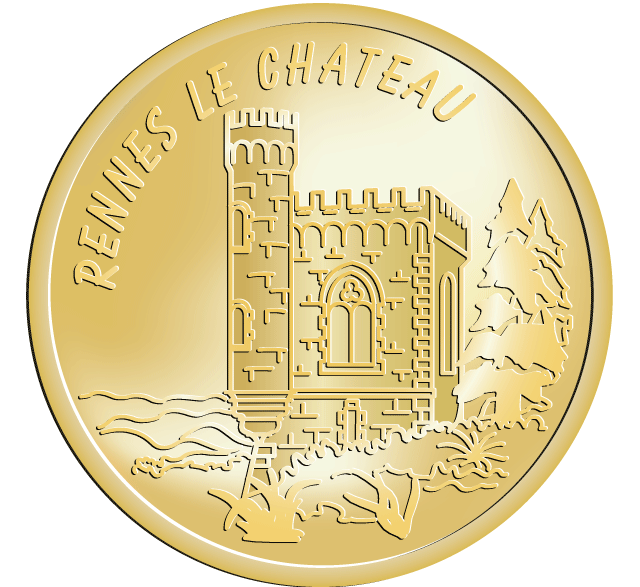 Rennes-le-Château is a commune in the Aude department in Languedoc in southern France.It is known internationally, and receives tens of thousands of visitors per year, for being at the center of various conspiracy theories.Mountains frame both ends of the region — the Cevennes to the northeast and the Pyrenees to the south. The area is known for beautiful scenery, with jagged ridges, deep river canyons and rocky limestone plateaus, with large caves underneath.Like many European villages, Rennes-le-Château has a complex history. It is the site of a prehistoric encampment, and later a Roman colony (or at least Roman villa or temple, such as is confirmed to have been built at Fa, 5 km (3.1 mi) west of Couiza).Rennes-le-Château was a Visigoth site during the 6th and 7th centuries, during the trying period when the Visigoths had been defeated by the Frankish King Clovis I and had been reduced to Septimania. It was the center of the county of Razès.It was the site of a medieval castle around 1002, though nothing remains above ground of this medieval structure – the present ruin is from the 17th or 18th century.