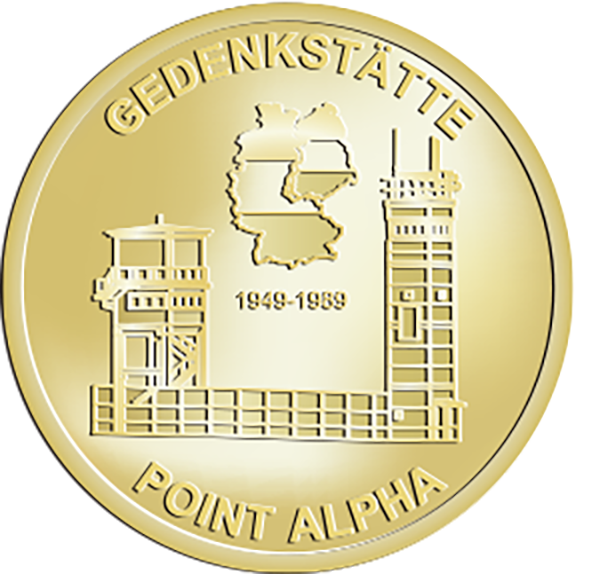 Observation Post Alpha, OP Alpha or Point Alpha was a Cold War observation post between Rasdorf, Hesse, in what was then West Germany and Geisa, Thuringia, then part of East Germany. The post overlooked part of the ‘Fulda Gap’, which would have been a prime invasion route for Warsaw Pact forces had the Cold War erupted into actual warfare. It was abandoned by the military in 1991. Today, the ‘Point Alpha’ memorial commemorates its forty-year existence, and was dedicated to keep it and a section of inner German border as reminders of the division of Germany and the confrontation between NATO and Warsaw Pact in the Cold War.