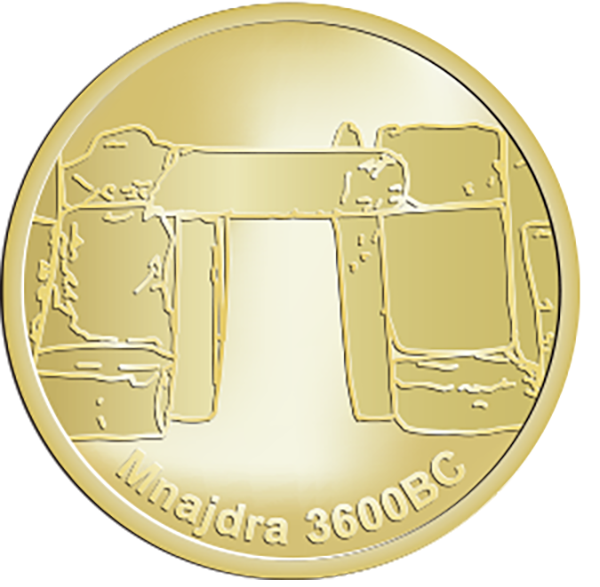 Mnajdra lies tucked in a hollow in the cliffs on Malta’s southern coast. The site is probably the most atmospheric of all Malta’s temples. It lies in an isolated position on a rugged stretch of coast overlooking the isle of Fifla. Mnajdra is a complex site consisting of three temples overlooking an oval forecourt. The first and oldest temple is a simple three-apsed building and dates to the Ġ gantija phase (3600-3200 BC). The small rubble walls are a modern reconstruction but the small uprights, with their pitted decoration, are original. The most impressive of the Mnajdra temples is the third, with its largely intact façade and bench constructed in the early Tarxien phase (3150 – 2500 BC).