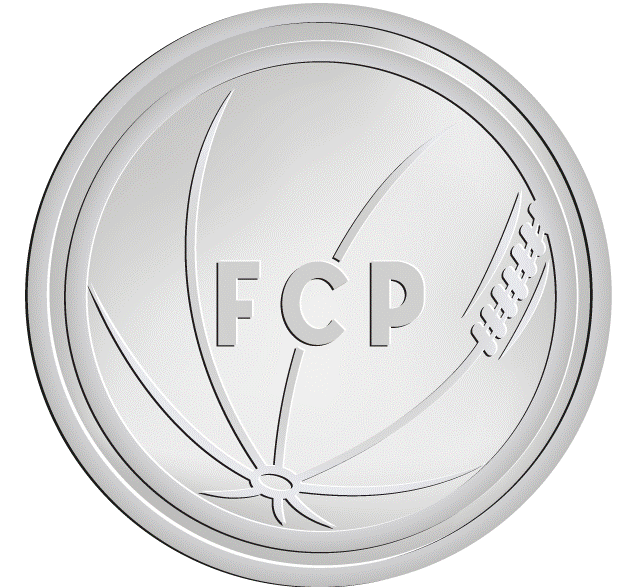 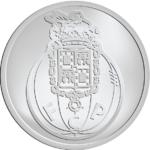 Futebol Clube do Porto, commonly known as FC Porto or simply Porto, is a Portuguese professional sports club based in Porto. It is best known for the professional football team playing in the Primeira Liga, the top flight of Portuguese football. Founded on 28 September 1893, Porto is one of the “Big Three” teams in Portugal – together with Lisbon-based rivals Benfica and Sporting CP, that have appeared in every season of the Primeira Liga since its establishment in 1934. They are nicknamed Dragões (Dragons), for the mythical creature atop the club’s crest, and Azuis e brancos (Blue-and-whites), for the shirt colours. Those colours are in stripes with blue shorts. The club supporters are called portistas. Since 2003, Porto have played their home matches at the Estádio do Dragão, which replaced the previous 51-year-old ground, the Estádio das Antas.