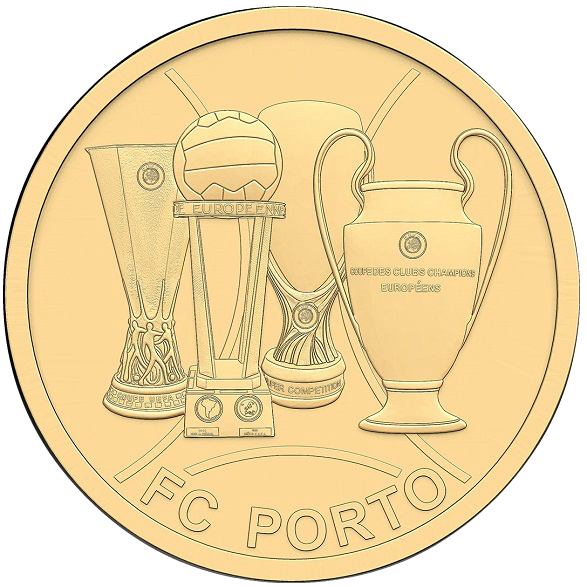 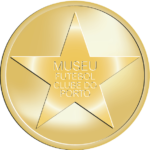 Futebol Clube do Porto, commonly known as FC Porto or simply Porto, is a Portuguese sports club based in Porto. It is best known for the professional football team playing in the Primeira Liga, the top flight of Portuguese football.
Founded on 28 September 1893, Porto is one of the “Big Three” teams in Portugal – together with Lisbon-based rivals Benfica and Sporting CP – that have appeared in every season of the Primeira Liga since its establishment in 1934. They are nicknamed Dragões (Dragons), for the mythical creature atop the club’s crest, and Azuis e brancos (Blue-and-whites), for the shirt colours. The club supporters are called Portistas. Porto is the second most decorated team in Portugal, with 76 Portugues major trophies and seven international trophies. They won the European Cup/UEFA Champions League in 1987 and 2004, the UEFA Cup/Europa League in 2003 and 2011, the UEFA Super Cup in 1987, and the Intercontinental Cup in 1987 and 2004. In addition, they were runners-up in the 1983–84 European Cup Winners’ Cup and in the 2003, 2004 and 2011 editions of the UEFA Super Cup. Porto is the only Portuguese club to have won the UEFA Cup/Europa League, the UEFA Super Cup and the Intercontinental Cup, and to have achieved a continental treble of domestic league, domestic cup and European titles (2002–03 and 2010–11).