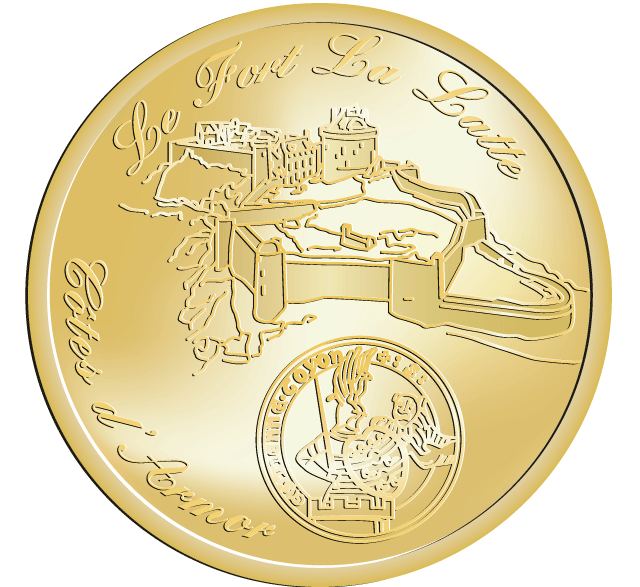 Fort la Latte is located along the picturesque coast of North Brittany, on top of 70 meter high cliffs.The fort was constructed in the 14th century, on a site that reputedly had a castle built in the same location during the 10th century, by one of the oldest Breton families, the Goyon-Matignons.Today Fort la Latte has been restored to it’s former glory and there are still signs of the originally 14th century castle visible.