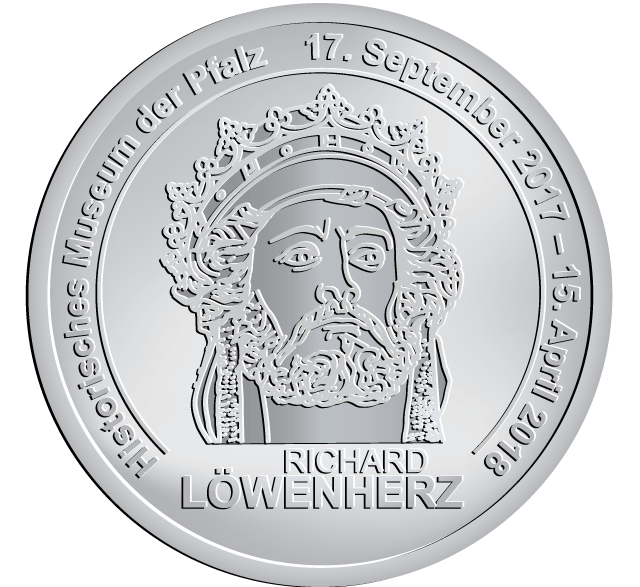 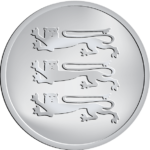 A major exhibition devoted to Richard the Lionheart is opened in Speyer, to which the British Library is pleased to have loaned three of our magnificent medieval manuscripts. The books in question can be viewed in Richard Löwenherz: König-Ritter-Gefangener (Richard the Lionheart: King, Knight, Prisoner) at the Historisches Museum der Pfalz until 14 January 2018. Alongside precious artefacts such as the Cross of Henry the Lion, the exhibition features the Psalter of Henry the Lion, Matthew Paris’s Chronicles of England and pages from an illustrated, verse chronicle. Here we tell you a little more about the stunning Psalter on loan to the Speyer exhibition.