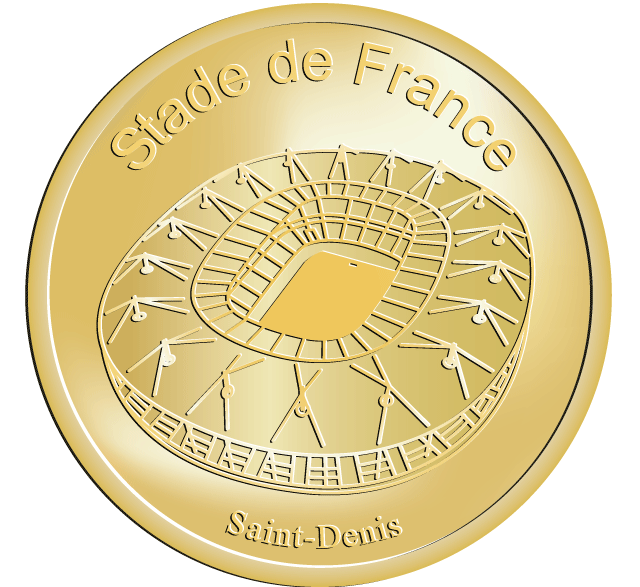 The Stade de France is the national stadium of France, situated just north of Paris in the commune of Saint-Denis. It has an all-seater capacity of 81,338, making it the sixth largest stadium in Europe, and is used by both the France national football team and French rugby union team for international competition. The stadium was built for the 1998 FIFA World Cup, and the name of the stadium was recommended by French legend Michel Platini. The role of the Stade de France is to host France’s major sporting events in three main sporting disciplines : football (soccer), rugby, athletics. The organisation in France of an event on a worldwide scale – the last Football World Cup of the century that was held in 1998 – made the construction of these major facilities possible. After a few years of opening, the Stade de France is already figuring high on the list of tourist attractions, as a showcase for both French architecture and technology. On average the site receives 250 visitors a day, already fulfilling its future role as an exceptionally welcoming venue.