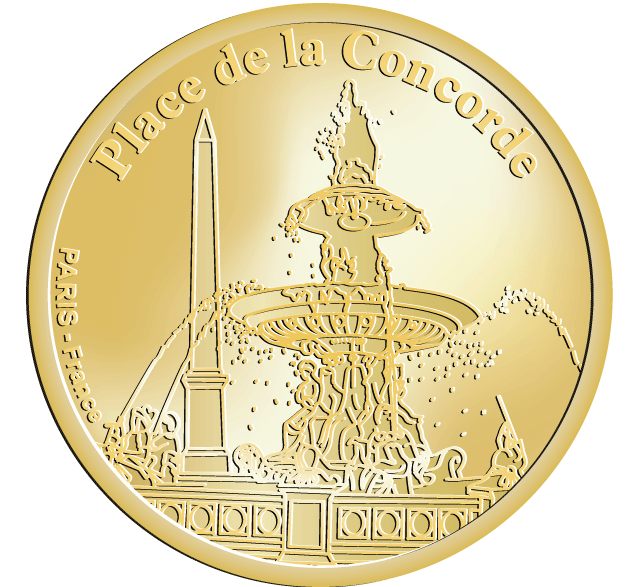 The ‘Place de la Concorde’ is a magnificent 8 hectares square in between the Champs Elysées and the Tuileries garden and alongside the Seine river in Paris.Built by architect Jacques-Ange Gabriel in 1763 to celebrate the glory of the then almighty king Louis XV, it saw the beheading of his successor and grandson Louis XVI on January 21st 1793 during the French revolution.In the middle of the square, the obelisk, 3.200 years old, comes from the ruins of the temple at Luxor. It is 23 meters tall, weights more than 220 tons and is covered with hieroglyphs. The obelisk was offered in 1829 by Mohammed Ali, Viceroy of Egypt to French king Charles X.