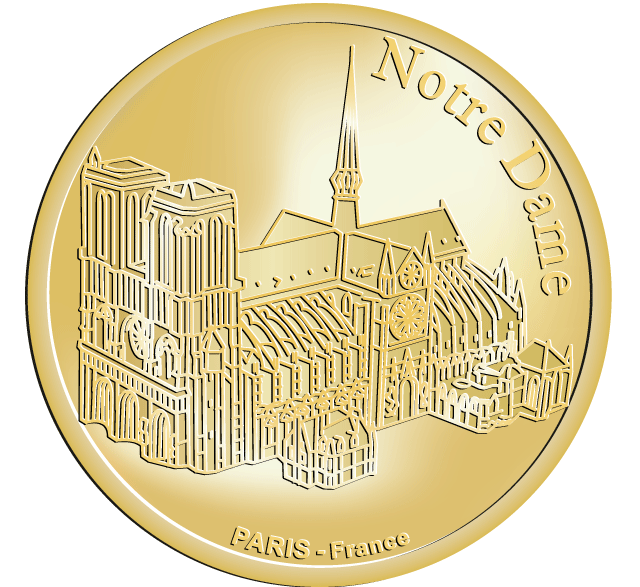 The Notre Dame de Paris stands on the site of Paris’ first Christian church, Saint-Étienne Basilica, which was itself built on the site of a Gallo-Roman temple to Jupiter. Notre-Dame’s first version was a ‘magnificent church’ built by Childebert I, the king of the Franks at the time, in 528, and was already the cathedral of the city of Paris in the 10th century. However, in 1160, having become the ‘parish church of the kings of Europe’, Bishop Maurice de Sully deemed the building unworthy of its lofty role, and had it demolished. Construction began in 1163, during the reign of Louis VII, and opinion differs as to whether Bishop Maurice de Sully or Pope Alexander III laid the foundation stone of the cathedral. Construction of the west front, with its distinctive two towers, only began in around 1200, before the (The central area of a church) nave had been completed. Over the construction period, numerous architects worked on the site, as is evidenced by the differing styles at different heights of the west front and towers. Between 1210 and 1220, the fourth architect oversaw the construction of the level with the rose window, and the great halls beneath the towers. The towers were completed around 1245, and the cathedral was completed around 1345.