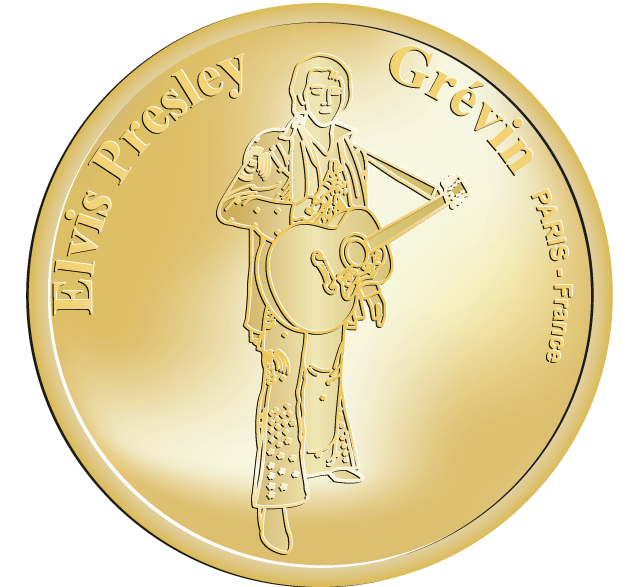 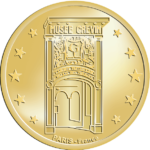 Elvis Aaron Presley, was born to Vernon and Gladys Presley in Tupelo, Mississippi on January 8, 1935. He and his parents moved to Memphis, Tennessee in 1948, and Elvis graduated from Humes High School there in 1953. Elvis’ musical influences were the pop and country music of the time, the gospel music he heard in church and at the all-night gospel sings he frequently attended, and the black R& B he absorbed on historic Beale Street as a Memphis teenager.In 1954, he began his singing career with the legendary Sun Records label in Memphis.By 1956, he was an international sensation. He starred in 33 successful films, made history with his television appearances and specials, and knew great acclaim through his many, often record-breaking, live concert performances on tour and in Las Vegas. Known the world over by his first name, he is regarded as one of the most important figures of twentieth century popular culture. Elvis died at his Memphis home, Graceland, on August 16, 1977.