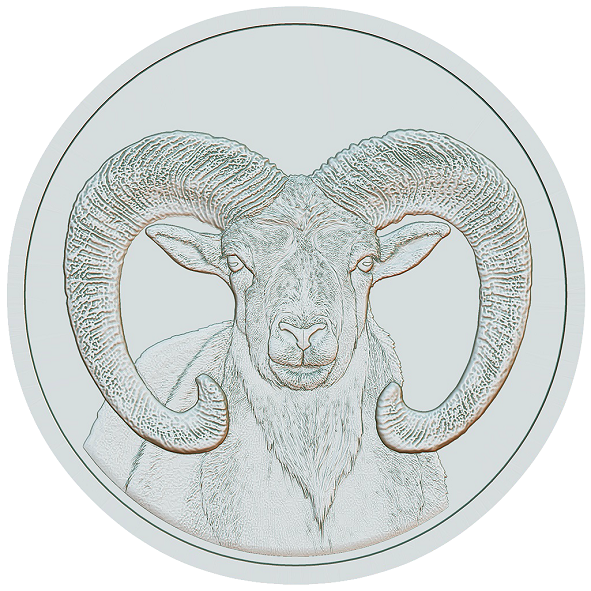 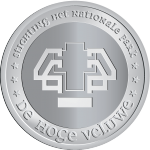 Mouflons are not native to the Netherlands; they originate in Sardinia and Corsica.To increase animal diversity, Anton Kröller imported a group of mouflons in 1921 and released them in the park. The park is currently home to some 200 mouflons.
The mouflons graze on the grasses that grow between the heather, just like their Dutch relatives used to do. If they did not graze here, the heather would be overgrown with grasses and, eventually, trees. As a result, the park’s distinctly diverse landscape would disappear.
The males, or rams, have large twisted horns that grow longer and rounder as they age. Some females also have horns, albeit much smaller. Mouflons keep their horns their entire lives.