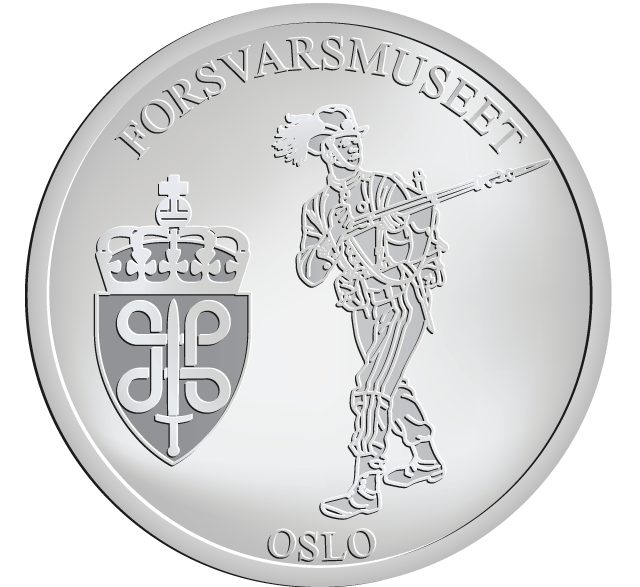 The Norwegian Forsvarsmuseet (Armed Forces Museum) is a historical museum depicting Norwegian military history. The museum is located at Akershus Fortress in heart of Oslo. Admission is free at this museum, which can be found on the lower fortress grounds.The museum shows Norwegian military history from Viking times until the 1950s, and important themes are the union with Denmark until 1814, the union with Sweden until 1905, the German attack on Norway on April 9th 1940 and the sea battles during World War II.History is told through unique objects, models and dioramas, and the museum is well worth a visit.