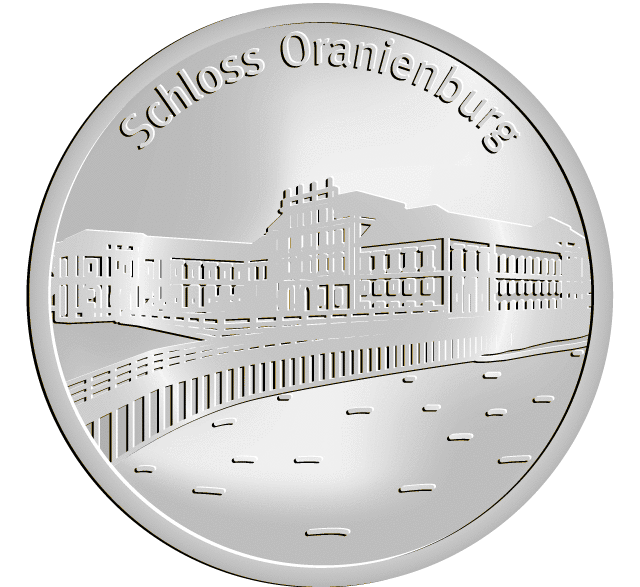 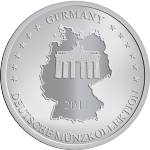 The estate was a gift from the Great Elector to his wife Louise Henriette, Princess of Orange-Nassau. The palace was named ‘Oranienburg’ in her honor as early as 1652, and a year later the village of Bötzow, where the estate was located, also took on this name.An existing hunting lodge was converted and expanded into the palace from 1651-55 by the architect Johann Gregor Memhardt.From 1689-1711, the Elector Frederick III (later King Frederick I) had his mother’s former country estate enlarged. Under the direction of Johann Arnold Nering and Johann Friedrich Eosander, one of the most significant Baroque palaces, gardens and city complexes in the Brandenburg Marches was created. Today the palace belongs to the city of Oranienburg. Since 2001, the palace museum has exhibited works of art mainly by Dutch artists. The Porcelain Chamber is the highlight of the royal apartment. At one time nearly 5000 pieces of porcelain were displayed here. Today, one of the étagère that was created for this room around 1695 is set with East Asian porcelain from the 17th and 18th centuries and provides a glimpse of the former splendor.