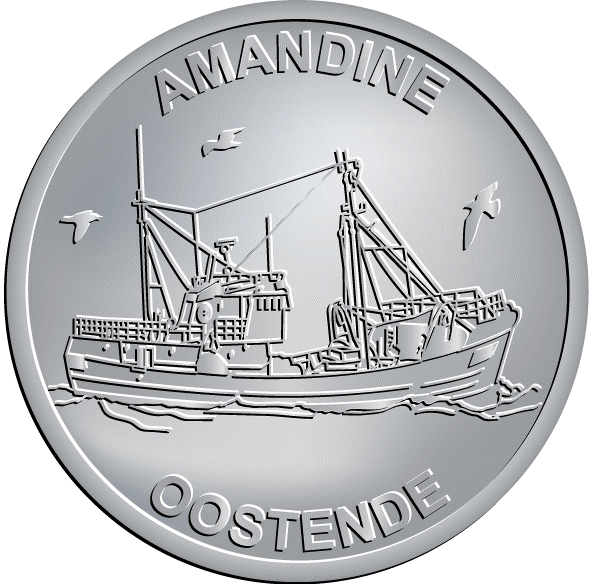 The Amandine is the last trawler that sailed from Ostend to Iceland. Built in 1960 at the shipyard Panesi, she sailed until 1995. Coming from Iceland, she arrived in ostend on the 3th of April 1995.Now, 7 years later, the Amandine has started a second career as an interactive museum. The last Iceland fishing boat ‘Amandine’ has been restored. The ship was placed in a special basin in the center of town. The interior of the ship is a museum in which the life on board the ship as it was in the old days has been simulated.