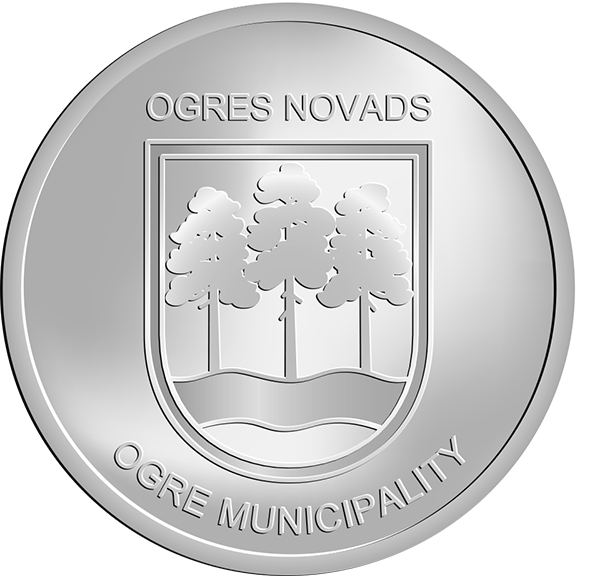 The archaeological excavations testify that Ogre and its neighboring areas were inhabited already 3000 – 5000 years ago. Ogre name was first mentioned in the Livonian Chronicles of Henry (1225 – 1226), because in the 13th century battle between Livonian Order and Polockians took place at the Ogre River downstream (referred as Vogene in the Chronicle). There was written evidence of the Wogene River name in different ancient documents.It is believed that a girl named Marta was born in some serifs’ family in ‘Mazstaldâti’ located in Ogresgals civil parish. She was lively and very beautiful. Marta refused to submit to the estate manager’s lust and ran away to Alûksne where she became the dean Gluck’s foster-daughter.During the North War she arrived at the court of the Russian Emperor and later became Catherine I, Empress of the Russia. While visiting her native land she planted an oak tree next to ‘Trûèi’ estate and that is why it is called Catherine’s oak tree.