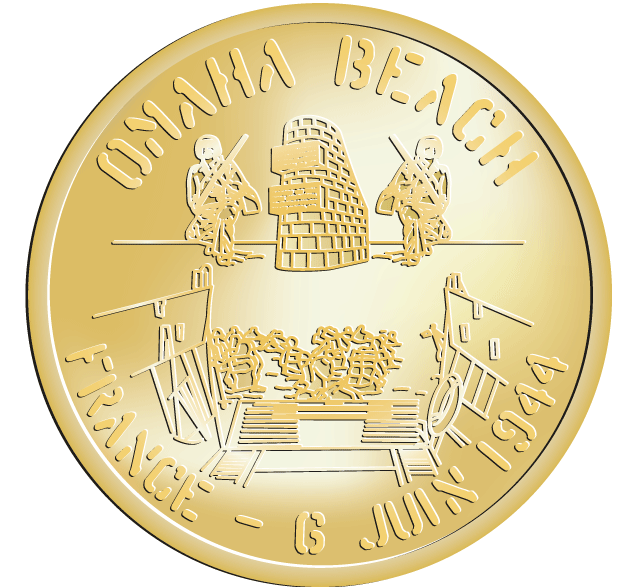 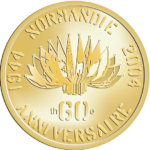 With the exception of Omaha, where the outcome of the battle hung in the balance for many hours, the Atlantic Wall was unremittingly smashed and the Allies advanced ten or so kilometers inland. Omaha Beach was the Allied codename for one of the principal landing points during the Normandy landings on June 6, 1944. The beach is about 5,6 kilometers long, from Sainte-Honorine-des-Pertes to Vierville-sur-Mer.The untested American 29th Infantry Division, joined by 8 companies of Rangers redirected from Pointe du Hoc, were to land on the west side of the beach. The 1st Infantry Division was given the eastern approaches. This was their third amphibious assault of the war, after Africa and Sicily. The principal objective of the Omaha Beach landing was to secure the line between Port-en-Bessin and the Vire River, before pushing south towards Saint-Lô