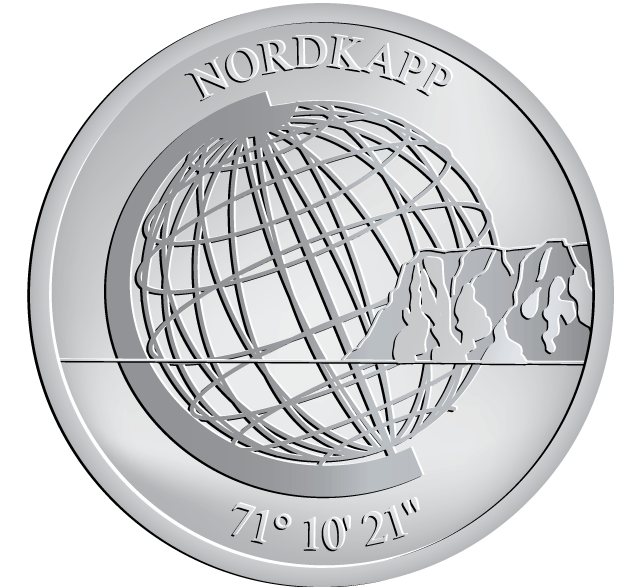 The Nordkapp municipality, at a latitude of 71° North, reaches out over 924 km² of grandiose and harsh coastal nature. It is the home of large seabird colonies, and away from the coast it is the typical tundra habitat of the region that dominates with lakes, marshes, and areas of Willow Scrub. Many of the lakes hold breeding wildfowl, with species like Long-tailed Duck being found.Europe’s northernmost point, the North Cape rises to a majestic 308 meters above the Barents Sea. The North Cape first became famous when the English explorer Richard Chancellor rounded it in 1553 while attempting to find a sea route through the Northeast Passage. North Cape has since then always been an important point of orientation for sailors in the northern areas and a big attraction for people from all over the world.