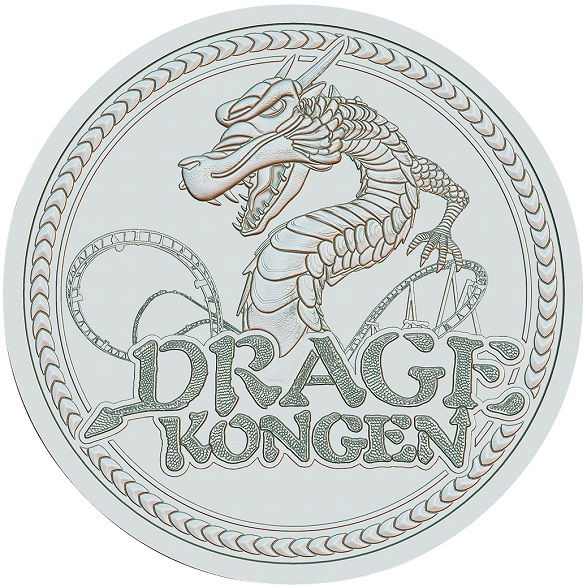 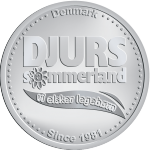 Djurs Sommerland (Djur’s Summer Land) is an amusement park, situated 3 kilometers north of Nimtofte on Djursland, 23 kilometers west of Grenaa, and 36 km east of Randers, Denmark. The park was opened in 1981, and it has been expanded every year since then. The park is, like the name suggests, only open in the summer. It opens around May 10 and the season lasts until mid-September.
Drage Kongen is the Europe’s fastest and longest Family Suspended Coaster in Djurs Sommerland