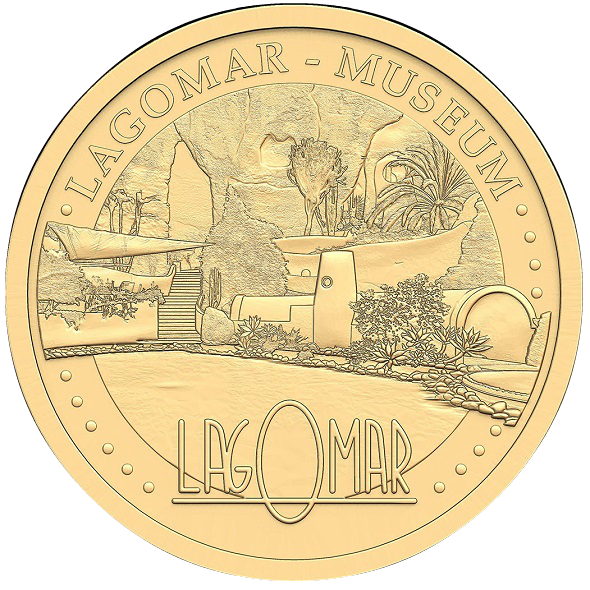 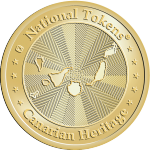 One of Lanzarote’s most spectacular private properties, majestically formed around the same rocks from which it was built, a volcanic quarry with natural labyrinths and caves. A truly spectacular work of art created by Nature from the molten lava which once flowed down these same slopes of the ancient volcano above LagOmar.
Originally conceived by César Manrique and designed by the artist Jesús Soto for the British developer Sam Benady with an architectural vision which could evoke mental imagery from the Arabian nights mythology.
In 1989 architects Dominik von Boettinger from Germany and Beatriz van Hoff from Uruguay bought the house and initiated the last phase of development. They sought the advice of local artists and created a vernacular architecture inspired by the elements and the island’s capricious topography.
The existing caves were refurbished using wood and artifacts from local shipwrecks, for the beams and lights. Local flora was incorporated in the design: cactus, palm, aloes and bougainvillea, to form an oasis within the rock.