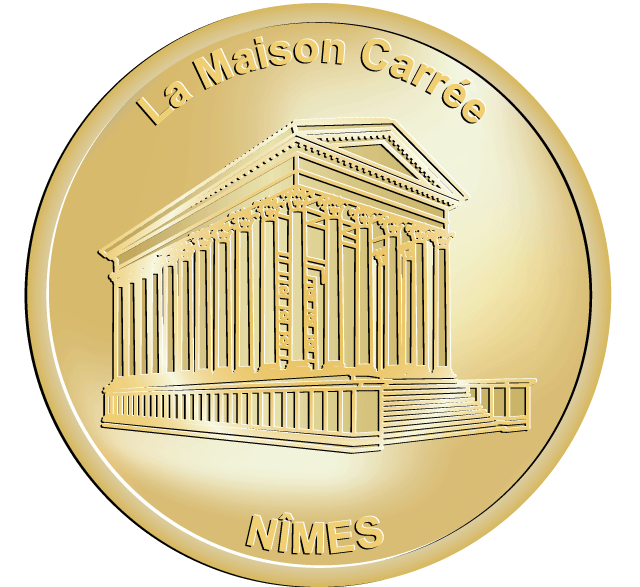 The Maison Carrée is an ancient building in Nîmes, southern France; it is one of the best preserved Roman temples to be found anywhere in the territory of the former Roman Empire.It was built c. 16 BC, and reconstructed in the following years, by Marcus Vipsanius Agrippa, who was also the original patron of the Pantheon in Rome. During the 19th century the theatre slowly began to recover its original splendour, due to the efforts of Prosper Mérimée, who then held the position of director of ‘Monuments Historiques’. Under his direction, restoration work began in 1825 and in 1869 the theatre became the home of a ‘Roman Festival’ which celebrated the glory of Rome and included a performance of Méhul’s opera, Joseph. In the latter part of the century, all the major players of the French classical stage appeared in the Orange festivals, including Sarah Bernhardt who played ‘Phèdre’ in 1903.