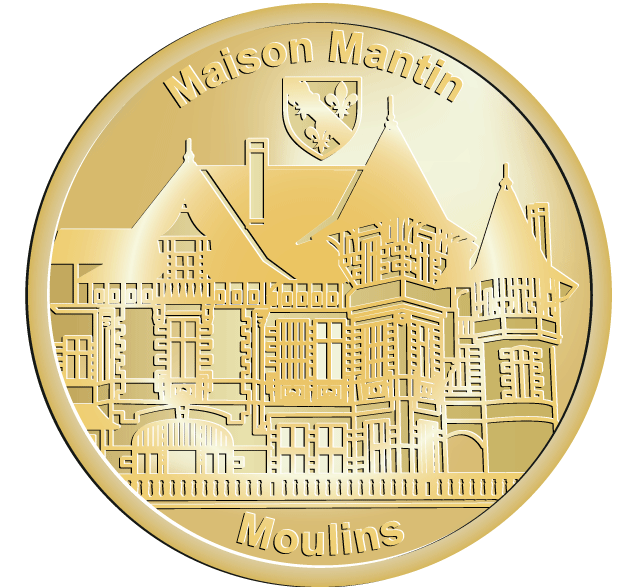 The Maison Mantin is a late 19th-century French mansion located in the town of Moulins in the Allier department of central France.
The mansion, shuttered for more than a century, opened its doors to the public in November 2010 as a museum.
Maison Mantin was commissioned by Louis Mantin, a wealthy man from Moulins, who wanted to showcase his art and antiques collection. It was designed by a noted local architect, René-Justin Moreau, in collaboration with his father, Jean-Bélizaire Moreau, also an architect, and built in 1893.
Mantin bequeathed the mansion to the town of Moulins in his will, written before his death in 1905. The will stated that the house be kept intact, so as to show to visitors in 100 years “a specimen of a bourgeois home of the nineteenth century”.
After extensive restoration, it was opened as a museum, and a showcase for the eclectic taste of its former owner.