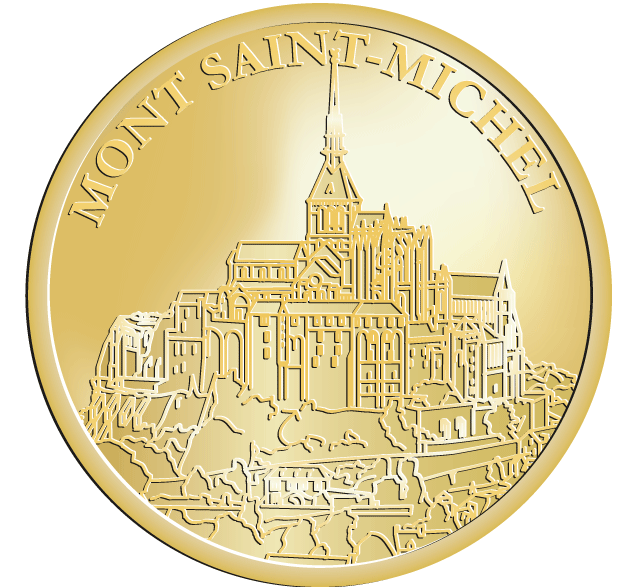 Perched on a rocky islet in the midst of vast sandbanks exposed to powerful tides between Normandy and Brittany stand the ‘Wonder of the West’, a Gothic-style Benedictine abbey dedicated to the archangel St Michael, and the village that grew up in the shadow of its great walls. An oratory was built on the site in the 8th century after an apparition of the Archangel St. Michael. The present Benedictine abbey dates back to the 13th century and was very important and influential in the Middle Ages. The abbey is a technical and artistic tour de force, having had to adapt to the problems posed by this unique natural site.