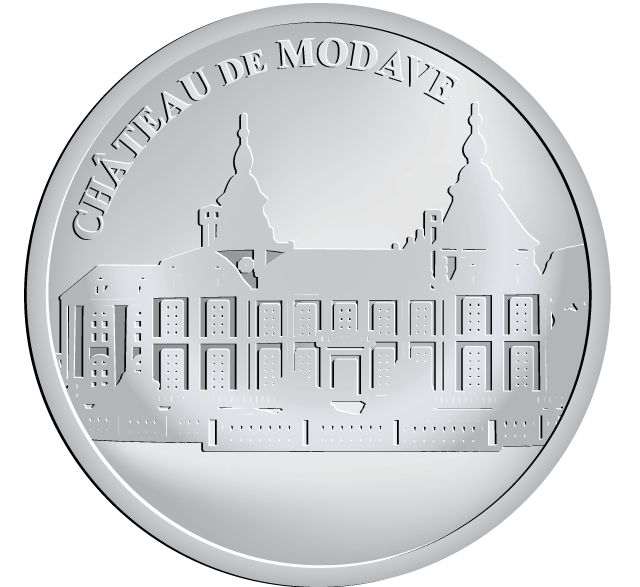 The Château of Modave (Château de Modave), also known as the Château des Comtes de Marchin is a château near the village of Modave in the province of Liège, Belgium.The oldest part of the building, the donjon, was built on a strategic rock high above the valley of the river Hoyoux. The oldest parts still visible today date probably from the 13th century and were erected by the lords of Modave. In the 19th century it was owned by the non-noble families of Lamarche, Braconier and Van Hoegaerden. Finally, the Compagnie Intercommunale Bruxelloise des Eaux (‘Brussels Intercommunal Water Company’) bought the property in March 1941, in order to protect the important water catchments in the park. The company still owns the château today and has been restoring it with great care. It is open for visitors from April until October and it is also used as a prestigious venue for concerts and receptions.