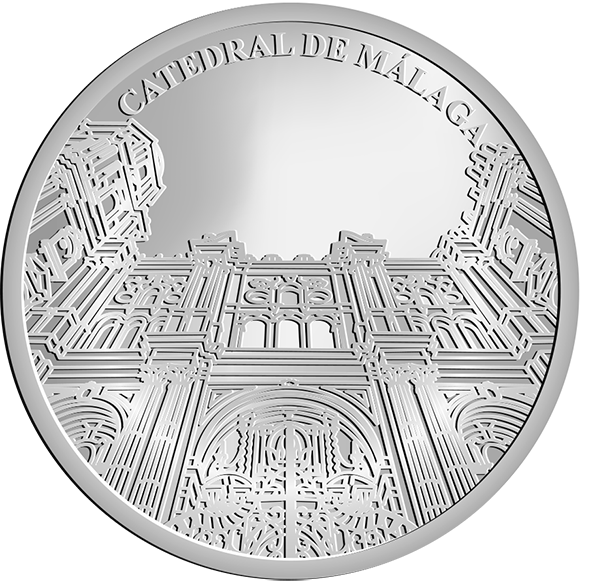 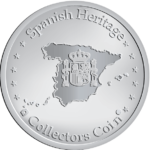 The Cathedral of Málaga is a Renaissance church in the city of Málaga in Andalusia in southern Spain. It is located within the limits defined by a now missing portion of the medieval Moorish walls, the remains of which surround the nearby Alcazaba and the Castle of Gibralfaro. It was constructed between 1528 and 1782, following the plans drawn by Diego de Siloe; its interior is also in Renaissance style.