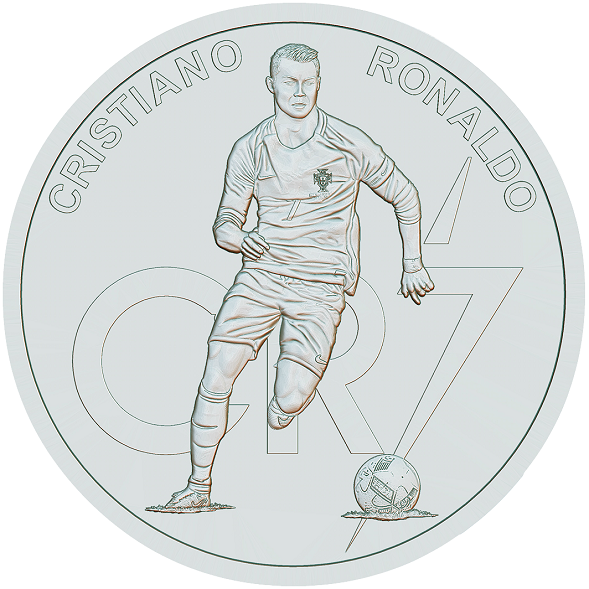 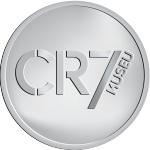 The greatest goalscorer Europe has produced, Cristiano Ronaldo will go down as one of the most consistent and relentless footballers of all time. Four Ballon d’Ors reflect his ability as well as his longevity, coming eight years apart. A fifth might soon arrive.
A book could be dedicated to his records: he is the top scorer for Real Madrid and Portugal, top scorer in the Champions League, top scorer at the Euros (qualifiers included) and top scorer across the big five European leagues, having surpassed Jimmy Greaves with his 368th strike back in May. He has scored 406 goals in 394 games for Madrid.