MADEIRA – Cristiano Ronaldo – CR7 – The Best of the World 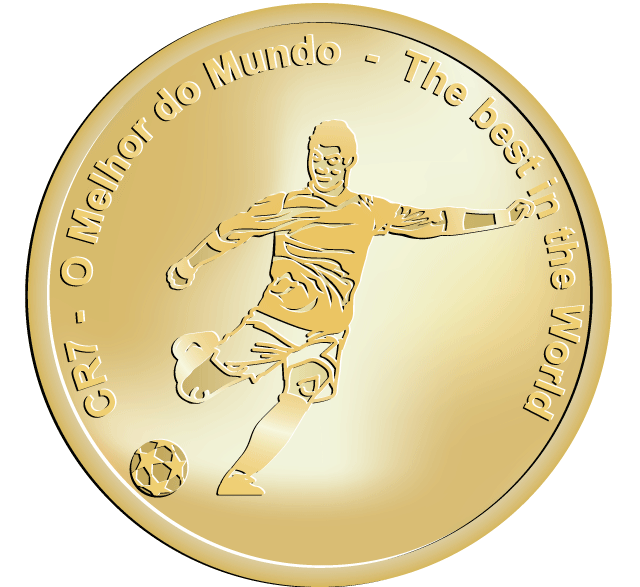 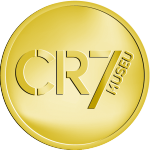