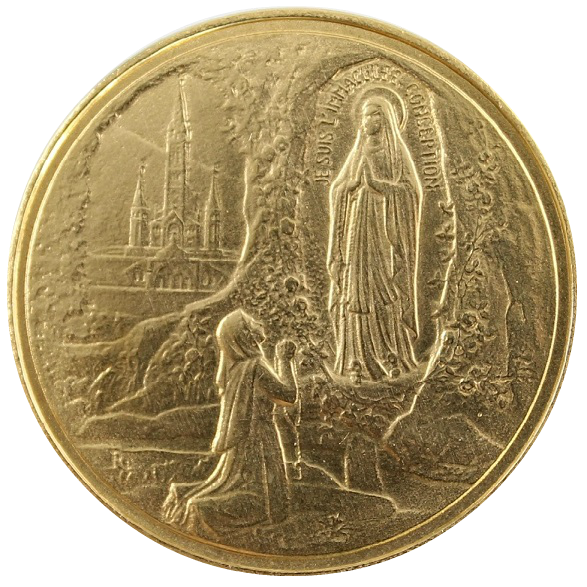 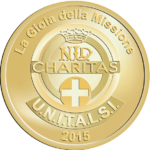 The Marian Apparitions at Lourdes were reported in 1858 by Saint Bernadette Soubirous, a 14-year-old miller’s daughter from the town of Lourdes in southern France. From February 11 to July 16, 1858, she reported 18 apparitions of ‘a Lady’. Bernadette described the lady as wearing a white veil and a blue girdle; she had a golden rose on each foot and held a rosary of pearls. Despite initial skepticism from the Roman Catholic Church, these claims were eventually declared to be worthy of belief after a canonical investigation, and the apparition is known as Our Lady of Lourdes. According to Bernadette, her visions occurred at the grotto of Massabielle, just outside of Lourdes. On July 16, 1858, Bernadette visited the grotto for the last time and said ‘I have never seen her so beautiful before.’ On January 18, 1860, the local bishop declared: The Virgin Mary did appear indeed to Bernadette Soubirous.