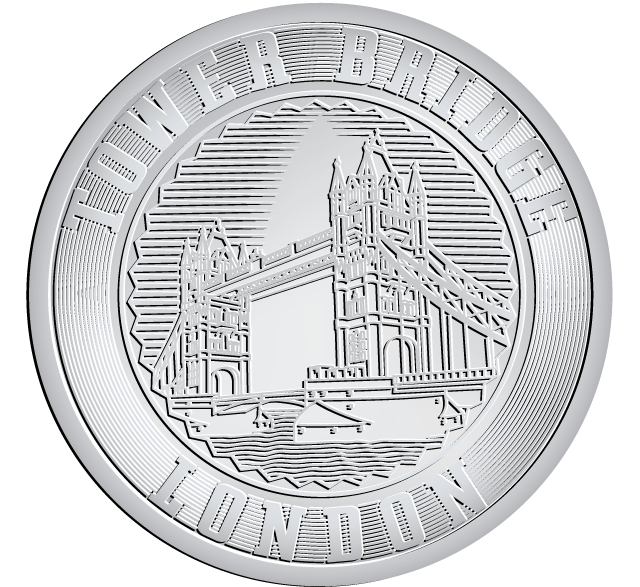 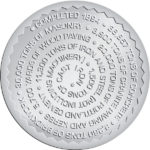 One of the most famous and photographed bridges in the world, Tower Bridge is still very much a working bridge. Tower Bridge is one of London’s main thoroughfares for crossing the river and despite its medieval appearance it is not of the same age as the neighbouring Tower of London. Tower Bridge was completed in 1894, it took 8 years, 5 major contractors and the relentless labour of 432 construction workers to build Tower Bridge.The bridge doesn’t raise itself at set times for visitors, only when the commercial need arises. In 1993 Tower Bridge was ‘opened’ to the public. As a public highway you could always walk across the bridge, the Tower Bridge Experience allows you to go inside the bridge, walk the high level walkways and be entertained and educated with various exhibits ranging from old steam engines to modern video, interactive displays.