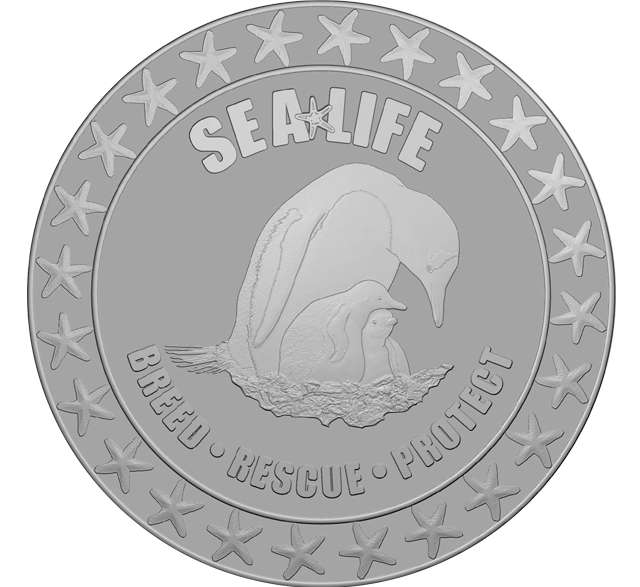 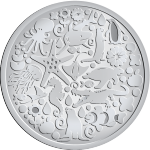 The Sea Life London Aquarium is located on the ground floor of County Hall on the South Bank of the River Thames in central London, near the London Eye. It opened in March 1997 as the London Aquarium and hosts about one million visitors each year. It is the largest aquarium in London. In April 2008, the aquarium was purchased by Merlin Entertainments. The facility was closed for a £5 million refurbishment, which was completed in April 2009. The additions included a new underwater tunnel, Shark Walk, a revamped Pacific Ocean tank, and a complete rerouting of the exhibit, all of which were carried out under the supervision of architects Kay Elliott. The attraction officially became a Sea Life Centre when it reopened in April 2009. In May 2011, the aquarium opened a new penguin exhibit, with 10 gentoo penguins transferred from the Edinburgh Zoo.