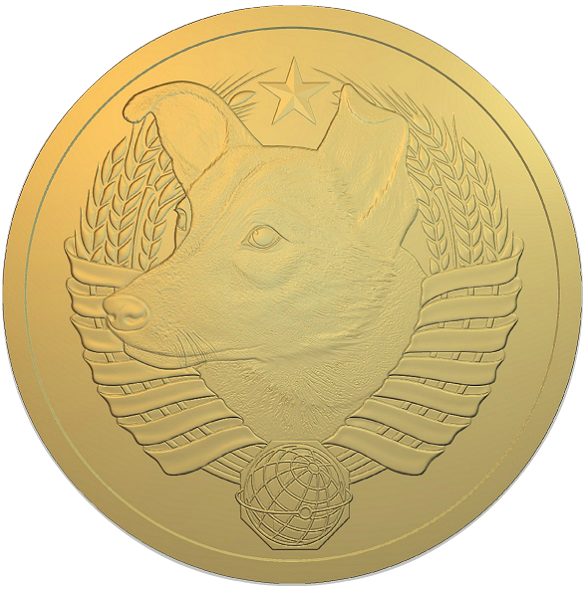 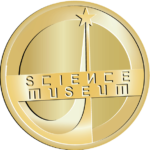 Laika was a Soviet space dog who became one of the first animals in space, and the first animal to orbit the Earth. Laika, a stray dog from the streets of Moscow, was selected to be the occupant of the Soviet spacecraft Sputnik 2 that was launched into outer space on November 3, 1957. Little was known about the impact of spaceflight on living creatures at the time of Laika’s mission, and the technology to de-orbit had not yet been developed, therefore Laika’s survival was not expected. Some scientists believed humans would be unable to survive the launch or the conditions of outer space, so engineers viewed flights by animals as a necessary precursor to human missions. The experiment aimed to prove that a living passenger could survive being launched into orbit and endure weightlessness, paving the way for human spaceflight and providing scientists with some of the first data on how living organisms react to spaceflight environments.