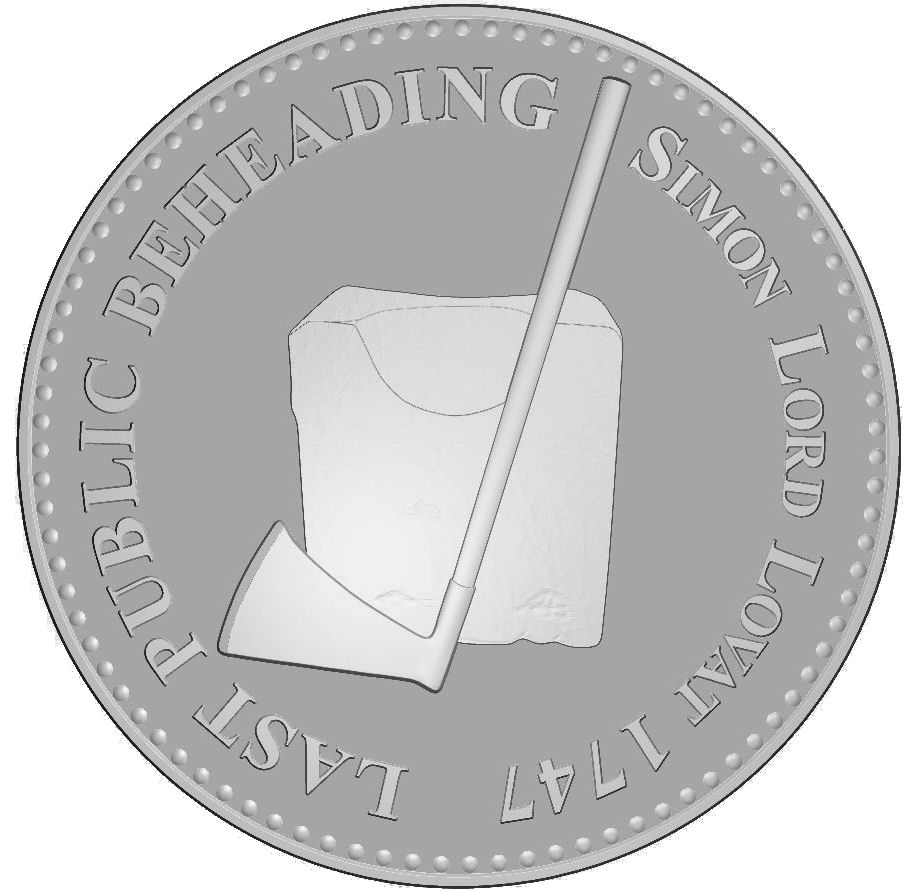 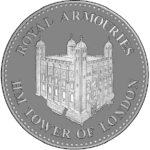 Simon Fraser, 11th Lord Lovat (c. 1667 – 9 April 1747, London), was a Scottish Jacobite and Chief of Clan Fraser, who was famous for his violent feuding and his changes of allegiance. In 1715, he had been a supporter of the House of Hanover, but in 1745 he changed sides and supported the Stuart claim on the crown of the United Kingdom. Lovat was among the Highlanders defeated at the Battle of Culloden and convicted of treason against the Crown. He was the last man in Britain to be publicly beheaded, on Tower Hill, London.