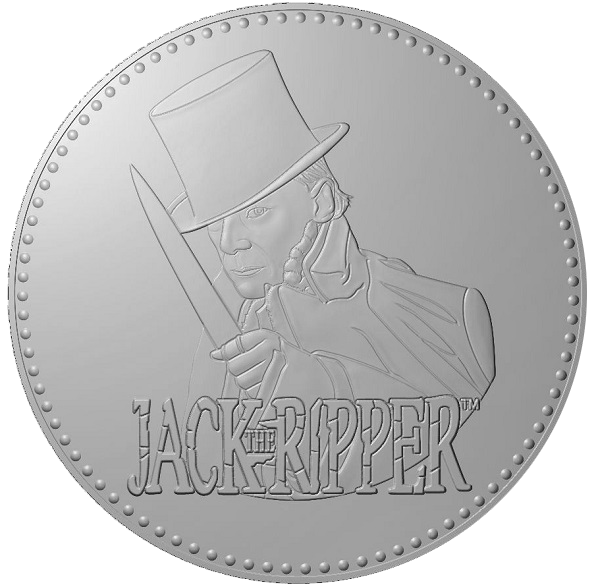 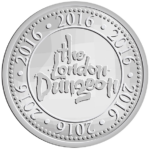 The London Dungeon is a popular London tourist attraction, which recreates various gory and macabre historical events in a grimly comedic ‘gallows humour’ style, attempting to make them appealing to younger audiences. It uses a mixture of live actors, special effects and rides.Opening in 1974, it was initially designed as more a museum of ‘horrible history’, but the Dungeon has evolved to become an actor-led, interactive experience. The Dungeon is operated by Merlin Entertainments.