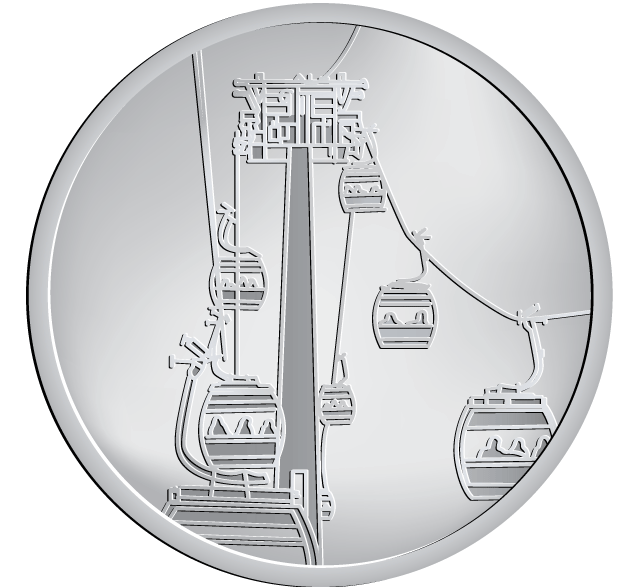 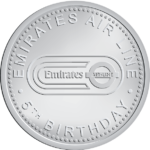 The service, announced in July 2010 and estimated to cost £60 million, comprises a 1-kilometre (0.62 mi) gondola line that crosses the Thames from the Greenwich Peninsula to the Royal Docks. Construction began in August 2011. The cable car is based on monocable detachable gondola (MDG) technology, a system which uses a single cable for both propulsion and support, used also on the metrocable in Medellín, Colombia. The MDG system is reportedly cheaper and quicker to install than a more complex three-cable system which would allow larger-capacity cars.