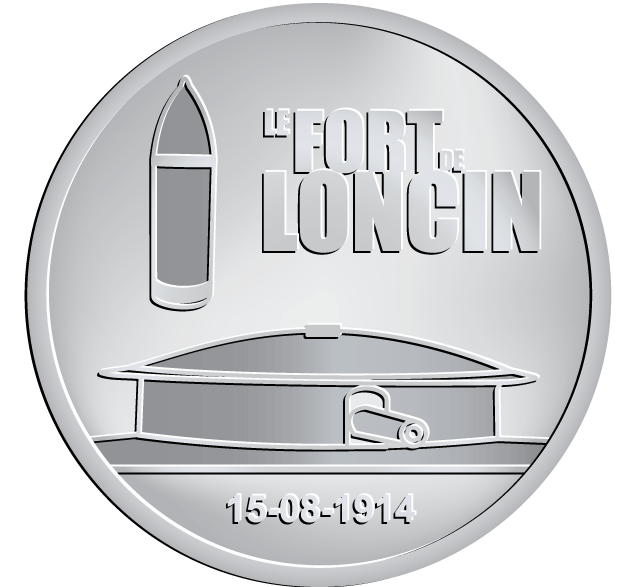 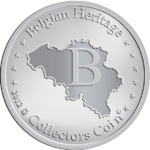 The Fort de Loncin is one of twelve forts built as part of the Fortifications of Liège in the late 19th century in Belgium. It was constructed between 1881 and 1884 according to the plans of General Henri Alexis Brialmont. Contrasting with the French forts built in the same era by Raymond Adolphe Séré de Rivières, the fort was built exclusively of unreinforced concrete, a new material, rather than masonry.