LIVERPOOL – This is Anfield 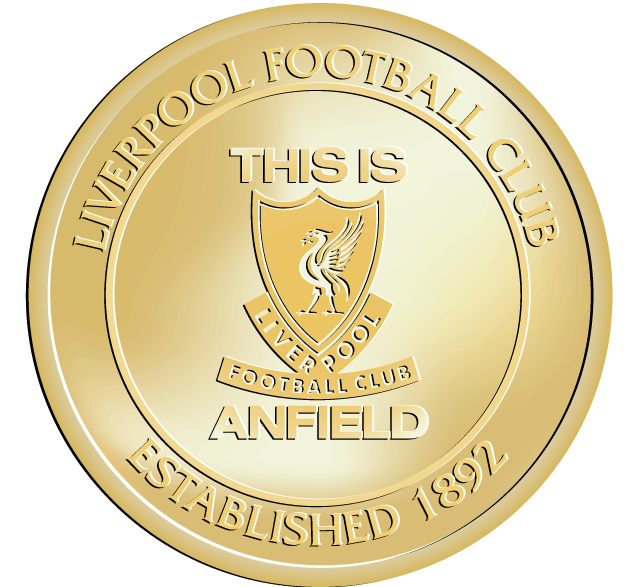 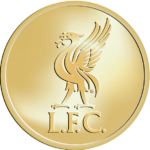 Above the stairs leading down to the pitch hung a sign stating “THIS IS ANFIELD”. Its purpose was to both intimidate the opposition and to bring the Liverpool players who touch it good luck. Accordingly, Liverpool players and coaching staff traditionally reached up and placed one or both hands on it as they passed underneath.
The sign was temporarily removed during the most recent reconstruction of the Main Stand; it was placed at the exit from the new Main Stand tunnel to the pitch in advance of Liverpool’s 2016–17 home opener. Current Liverpool manager Jürgen Klopp has banned players from touching the restored sign until the club has won at least one major trophy.