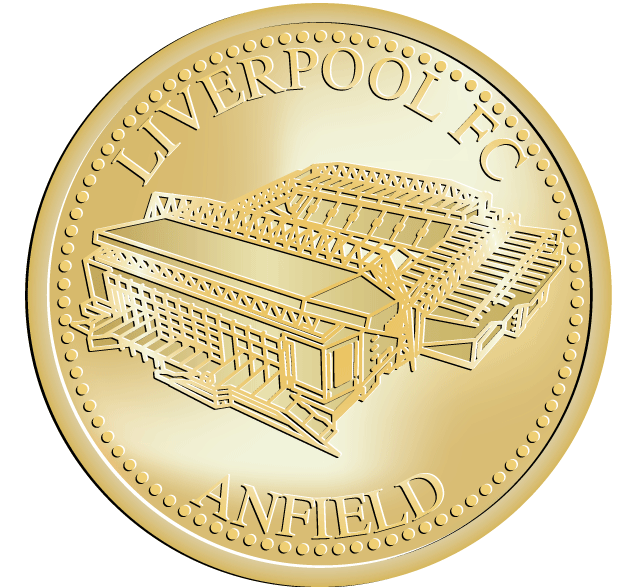 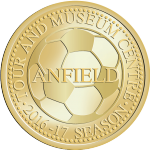 On 4 December 2014, the club said they would begin work on 8 December to increase the stadium’s capacity from about 45,500 to 59,000. The first phase would begin on the Main Stand, which would feature a new third tier, adding 8,500 seats, which would bring total capacity to 54,000. The Anfield Road Stand would then be expanded to add a further 4,800 seats. The work is expected to be completed in time for the 2016–17 season, and would significantly enhance the club’s ability to earn matchday revenue, while still protecting the special historic Anfield atmosphere.