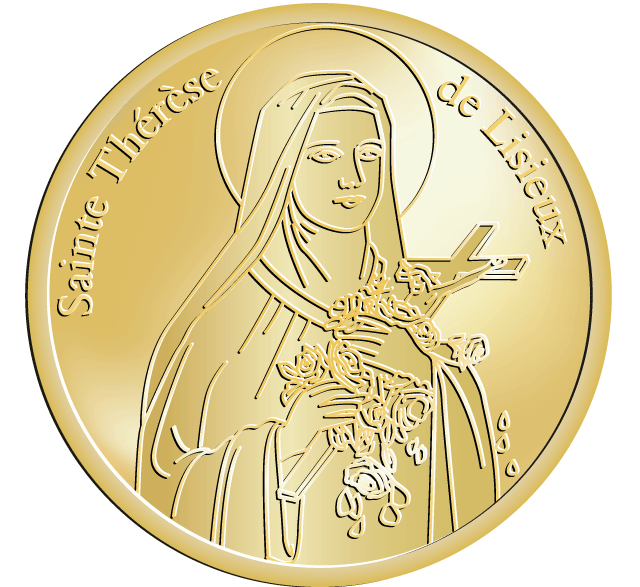 Her original name was Thérèse Martin, and her name in religion was Theresa of the Child Jesus; she is known as the Little Flower of Jesus. The youngest of five daughters of a watchmaker, she became, as proclaimed by Pope Pius XI, ‘the greatest saint of modern times.’ At the age of 15 she was permitted to follow two of her sisters into the Carmelite convent at Lisieux. There she spent the remaining nine years of her life and died of tuberculosis.