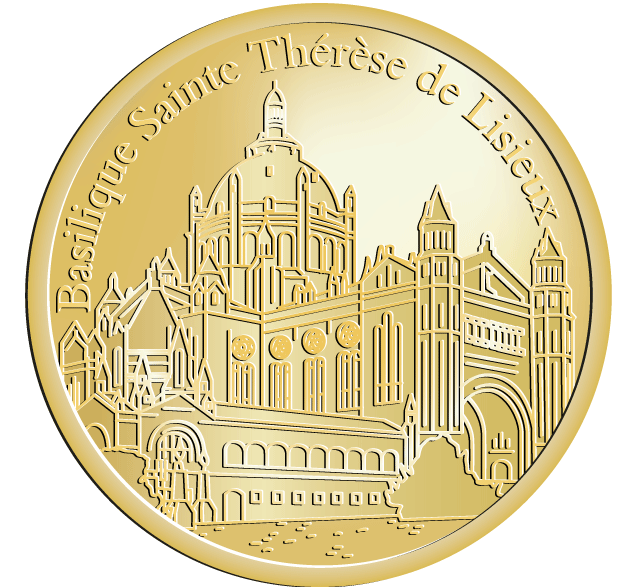 Pope Pius XI had canonized Thérèse on 17th May 1925 and considered her to be the jewel of his Pontificate. He strongly desired the construction of a sanctuary at Lisieux. On the 30th September 1929, the foundation stone of the new building was laid. From that moment onwards, the building of the basilica progressed at an accelerated rate. Its walls and those of the Crypt are covered with mosaics which reflect Saint Thérèse’s message based on love and trust in the Good God’s infinite love. Situated in the part of the church beneath the dome is the reliquary containing the bones from Saint Thérèse’s right arm.