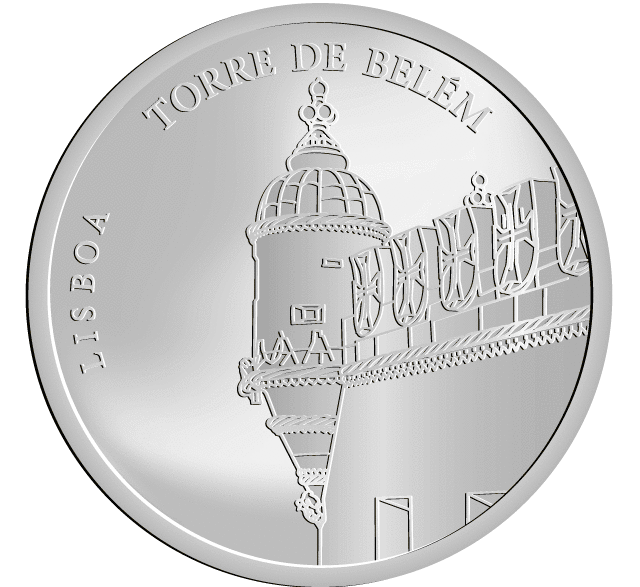 This defensive, yet elegant construction has become one of the symbols of the city, a memorial to the Portuguese power during the Age of the Great Discoveries. Two parts can be distinguished in the structure of the Tower: the tower itself, narrower and with four vaulted rooms, and the bulwark, of a Modern conception, wider and with its casemate, around which the artillery was placed. Nowadays, the Tower of Belém is a cultural reference, a symbol of the country’s uniqueness that includes the privileged dialogue with other cultures and civilisations.In 1983 it was classified as a UNESCO World Heritage Site.