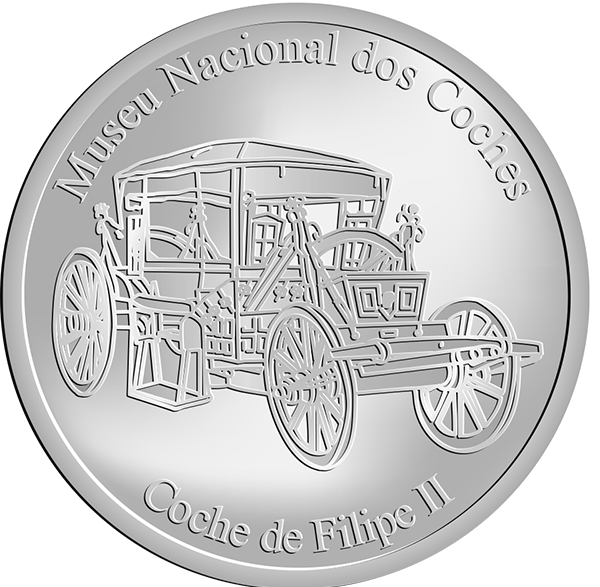 The National Coach Museum (Museu Nacional dos Coches) is located in the Belém district of Lisbon, in Portugal. The museum has one of the finest collections of historical carriages in the world, being one of the most visited museums of the city.The museum is housed in the old Horse Riding Arena of the Belém Palace, formerly a Royal Palace which is now the official residence of the President of Portugal. The museum was created in 1905 by Queen Amélia to house an extensive collection of carriages belonging to the Portuguese royal family and nobility. The collection gives a full picture of the development of carriages from the late 16th through the 19th centuries, with carriages made in Italy, Portugal, France, Spain, Austria and England.Among its rarest items is a late 16th/early 17th-century travelling coach used by King Philip II of Portugal to come from Spain to Portugal in 1619.