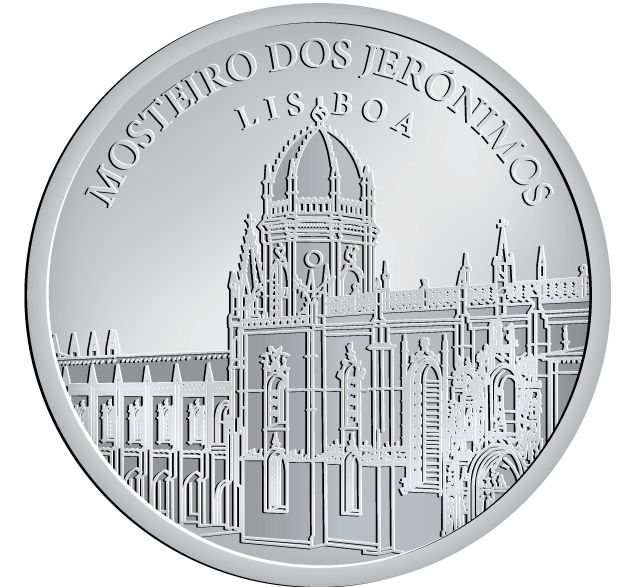 In 1496, King Manuel requested the Holy See to authorize the construction of a great monastery at the entrance of Lisbon, close to the banks of the Tagus River.Works started in 1501 and were finished approximately one century later. King Manuel chose the monks of the Order of the Hieronymites to occupy the Monastery. They had, among other functions, to pray for the king’s soul and to spiritually assist the sailors and navigators who departed from the Restelo beach to discover other worlds.Nowadays, this monastery is not only a remarkable architectural piece but also part and parcel of the Portuguese culture and identity. It was proclaimed as a National Monument in 1907 and UNESCO inscribed it in the World Cultural Heritage List in 1984.