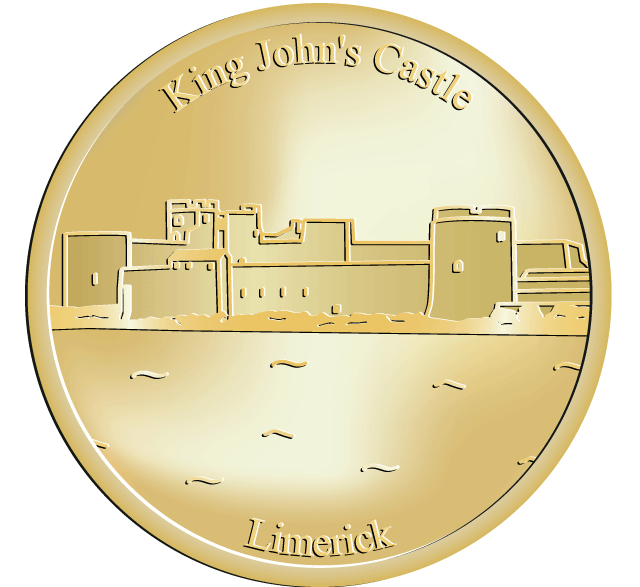 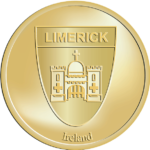 King John’s Castle sits on the banks of the River Shannon on what is known as King’s Island, 24 miles from Shannon in the centre of the city of Limerick.The castle is well preserved and has kept a large amount of its original features including a huge gate house and its outer walls with castellated corner towers and battlements. The remains of the 13th century hall can also still be seen.King Johns Castle is a very popular tourist attraction in Limerick. It offers the possibility to see over 800 years of history in one place. The castle has an exhibition of armoury and something which is especially popular; the medieval garrison and soldiers quarters which can be seen from the courtyard. There are battlement walks and pre-Norman houses along with the opportunity to take home a special coin minted at the castle’s own mint.During the construction of the visitor centre workers on the site uncovered the remains of a Viking settlement which is also a very popular part of the castle to visit.