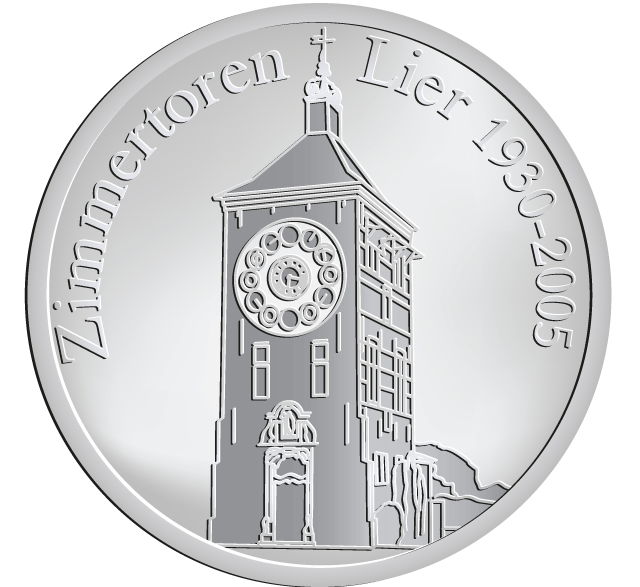 At the southern end of the Zimmerplein stands the Zimmer tower (also known as the ‘Cornelius tower’), which was originally part of the 14th century city wall. The tower houses since 1930 the Jubilee clock, made by the Lier clockmaker Louis Zimmer (1888-1970).The clock displays 13 faces on which can be seen : the official Greenwich Mean Time, the lunar cycle, the signs of the zodiac, the solar cycle, the 7 days of the week, the globe with the meridians, the 12 months, de eternal dates, the seasons, the tidal waves in Lier, the age and the phases of the moon.In the tower one can visit the astronomic studio with the planetarium that holds 57 astronomic clock faces and admire the cogwheels of the clock. Beside the tower, in the Zimmer pavilion, the astronomic clock is displayed since 1960. This clock is a wonderful example of technicality and preciseness and was admired at the New York World Fair in 1939.