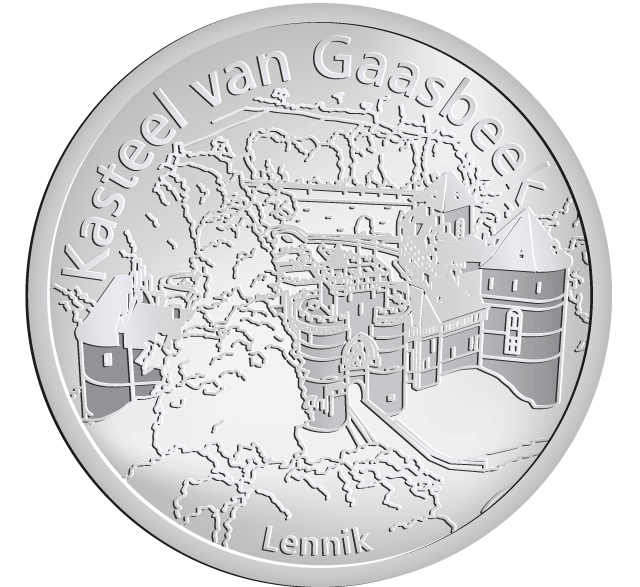 The historical castle domain of Gaasbeek is situated in the very heart of the ‘Pajottenland’, only a few miles southwest from Brussels. The first castle of Gaasbeek was built around 1240 as a fortress to protect Brussels and the Duchy of Brabant against attacks from Hainaut and Flanders. It was destroyed in 1388.Early in the sixteenth century, the Horne family built a brick mansion on the foundations of the medieval fortress. In the subsequent centuries, the castle was lived in and rebuilt by influential families. It was given its present romantic appearance during the 1887-1889 restoration by order of the marchioness Arconati Visconti (née Peyrat).The castle and grounds were donated to the Belgian State in 1922. Since 1980, they are the property of the Flemish Community. A magnificent park with spectacular vistas and historical gardens surrounds the castle, which now houses an important art collection, illustrating the taste and history of its former owners.