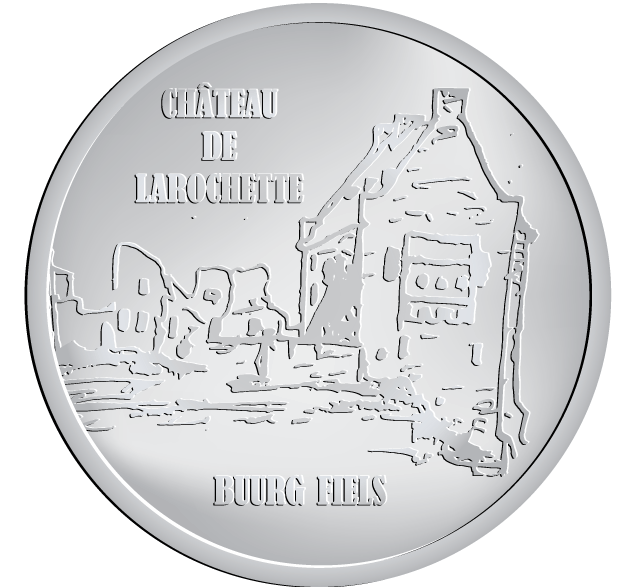 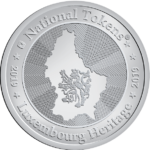 On the banks of the River Clerve, which cuts its way through Clervaux, the impressively large château of Clervaux is easily one of the most beautiful castles in Luxembourg. In the very heart of town, the former fortifications now house three museums. Although no one knows quite where the structure’s origins lie, it’s likely that the history of the château dates back centuries.
Restored in the late 20th-century, Clervaux was probably built during medieval times, likely as early as the 12th-century. During the Battle of the Bulge in WWII, the castle was almost completely destroyed by fire. Today the château houses the regions administrative offices, and certain sections of it can be visited by the public.