LABOE – Technisches Museum U-995 in Laboe 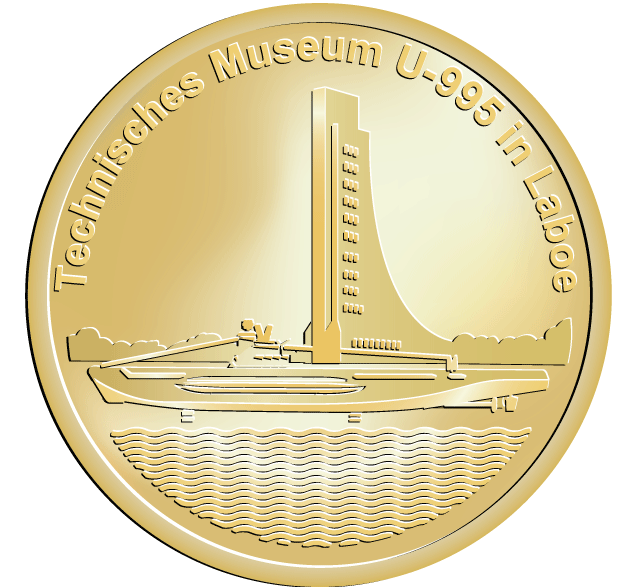 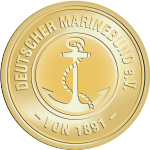 U995 was laid down as a type VIIc/41 U-boat on 25th November 1942 at Blohm & Voss shipyard in Hamburg, Germany, and was launched on July, 22nd. Despite damage inflicted by an allied bomb raid, the boat was commissioned on September 16th, 1943 with Oberleutnant (Lieutenant Junior Grade) Walter Köhntopp in command.From September 16th, 1943, to May 31st, 1944, U 995 belonged to the 5th submarine flotilla (5. U-Boot-Flottille) in Kiel, Germany. After completion of training, U 995 was transferred on June 1st, 1944, as a front boat to the 13th submarine flotilla (13. U-Boot-Flottille) in Norway, to fight the allied convoys, that supplied the Soviet Union with arms, ammunition and other ordnance.  The boat was not scuttled or destroyed by the crew, but surrendered to the British and eventually transferred into Norwegian ownership in October 1948.In December 1952 ex-U 995 was recommissioned by the Norwegian Royal Navy under the new name ‘Kaura’ (NATO-identification number S 309). In 1962 the submarine was finally decommissioned. Instead of being broken up, it was decided by the Norwegian government to give back ex-U995 to the Federal Republic of Germany (Western Germany) as a token of regained friendship after the bitter experience of the German occupation from 1940 to 1945.In 1965 the submarine was transferred to Kiel, where it was re-named U995 and re-converted to it’s war-time appearance and eventually became a museum ship at Laboe in front of the German Naval Memorial in March 1972.